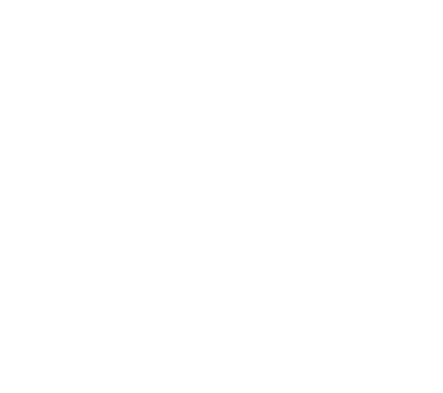 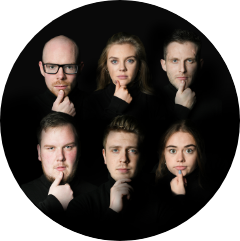 Producing a Christmas Ad During a Pandemic 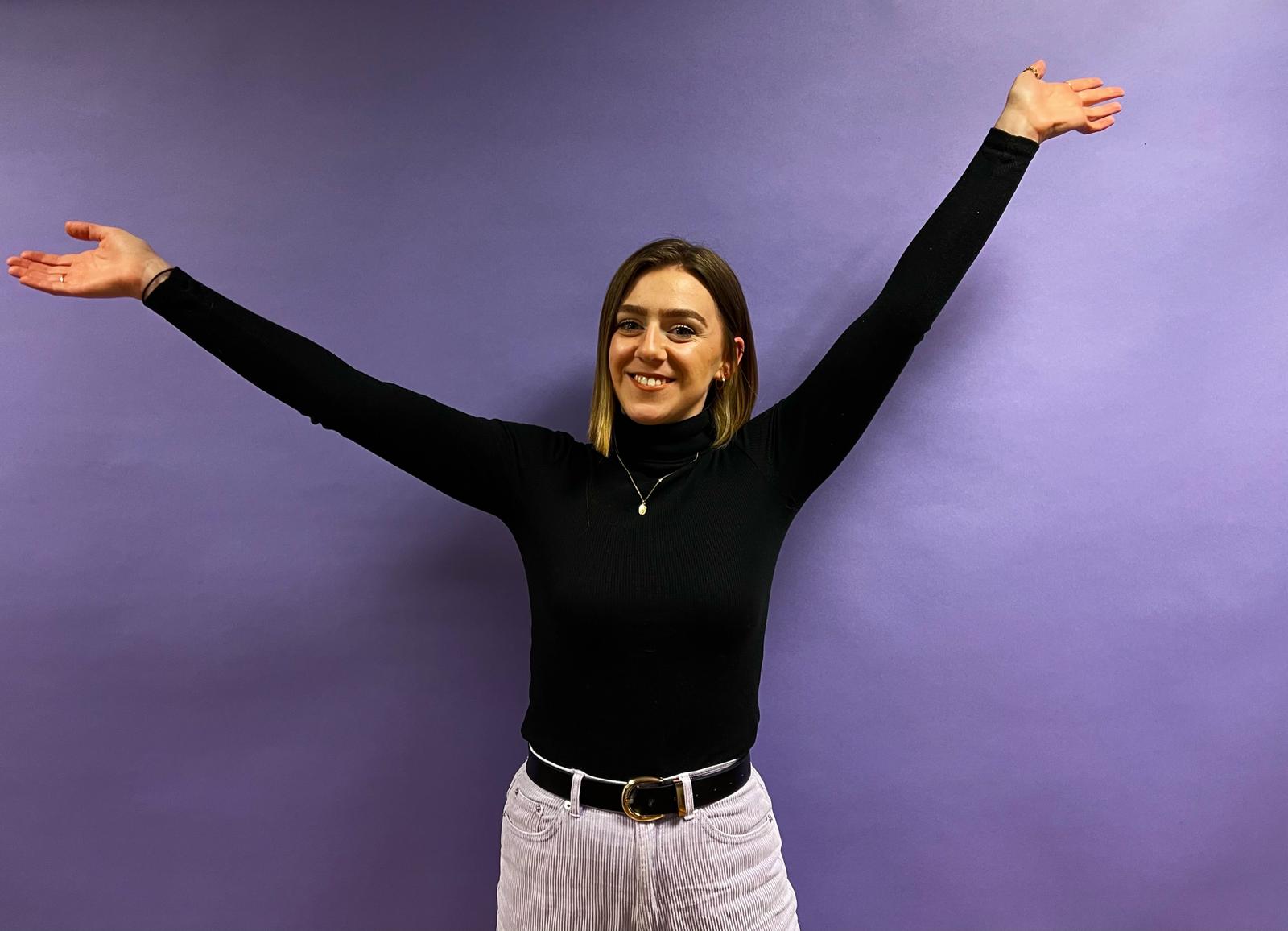 Producing a Christmas Ad During a Pandemic, How Did We Do It?

This year has been… interesting, to say the least and has presented many challenges for the Shady Dolphins but the biggest hurdle faced so far has been the production of the Galgorm Christmas Ad.

With a cast and crew of over 40 people involved in the process of planning, scriptwriting, costume design, filming, prop manufacturing, lighting, casting, music composition and so much more, there were a lot of moving pieces to ensure were in proper working order. A task which was even more important in the midst of the Covid-19 pandemic ensuring everyone was kept safe.

Nonetheless, the Dolphins quickly rose to the challenge to create our biggest production to date. The short film tells the tale of two cheeky, fun-loving elves being spoiled by their favourite bearded man, Santa Claus himself. Father Christmas wanted to show his appreciation for two of his hardest working elves and treat them to a relaxing getaway in the award-winning resort, but when the elves went a little overboard on the sugar they gave Maurice, the much-loved doorman of the Galgorm, an evening he won’t forget in hurry!

In the months prior to the shoot we took to the drawing boards to brainstorm ideas with a focus on creating a heart-warming, feel good film that will highlight the true meaning of Christmas – appreciating our loved ones (without being too cheesy!)

Tom, our film director, wanted to incorporate the nostalgic film style of classic 90’s movies like Home Alone, while bringing in a modern twist, taking inspiration from Elf and even The Greatest Showman.

When writing the story, we knew that this would be a BIG production and we would need as many specialists on board as possible. So, we opened up our address book and called some of the most talented people we know. From cast members who have featured in films alongside Alex Skarsgard, to composers who’ve written music for MGM and the Discovery Channel.

Now we had the story down, our specialist crew on board and the equipment ready to roll. It was now time to get into the nitty gritty details and make sure everything was ready to go for shoot day.

Some of the finer details of this shoot included the elves costumes, which were specially designed and handmade and the Galgorm snow globe – a prop which holds a very special place in our hearts here in the Dolphin Pod.

The miniature Galgorm building was 3D printed, then our fabulous Art Director Fergal took the reigns to piece the whole thing together, adding fake snow and grass before placing it nicely in its new glass home.